The event was forecast days in advance. It was a twice-a-century east wind, blowing through forests dried by a late summer heatwave. Within a few hours, trees fell on power lines, starting dozens of fires across the state. Some fires may have been started by arsonists while the wind rekindled flames of fires started by lightning a month earlier. Firefighters were immediately overwhelmed by the sheer number of simultaneous fire starts.

4000 structures were burned, at least seven people were killed and smoke made breathing difficult, even dangerous, across the state.

For residents, the fires were tragic and disruptive. But for the forest, this is a common part of the natural cycle and burned areas left after the fires help serve as fire breaks in future wind events.

Most destructive fires are caused by wind, drought and low humidity, not the amount of fuels or forest conditions. This was certainly the case during the September fires, with gusts of over 100 miles per hour in many places. Remember that this wind event also created destructive conditions in non-forested landscapes. In fact, 65% of California’s landscapes burned in 2020 were not forests. 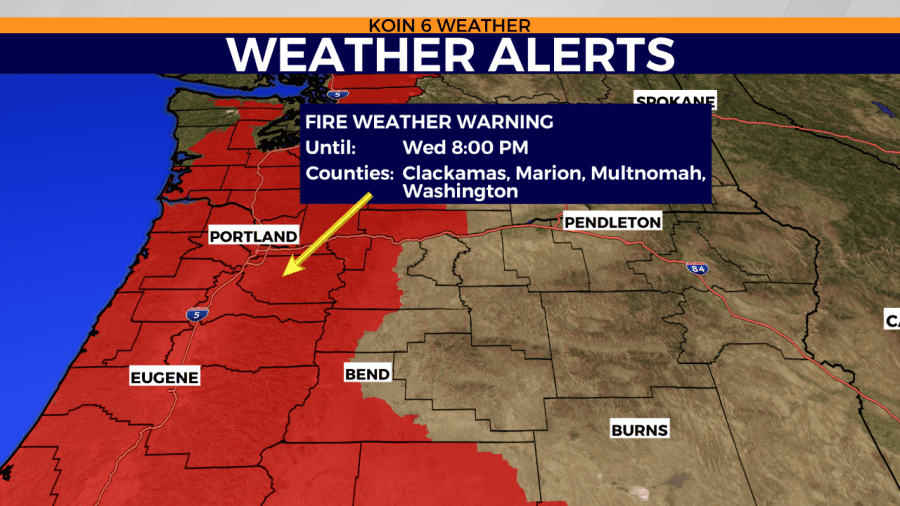 In the US, thinning remains the most common action for fire risk reduction but only 1% of areas treated each year come into contact with fire. And the results are mixed, at best, when fire does burn through a thinned area. 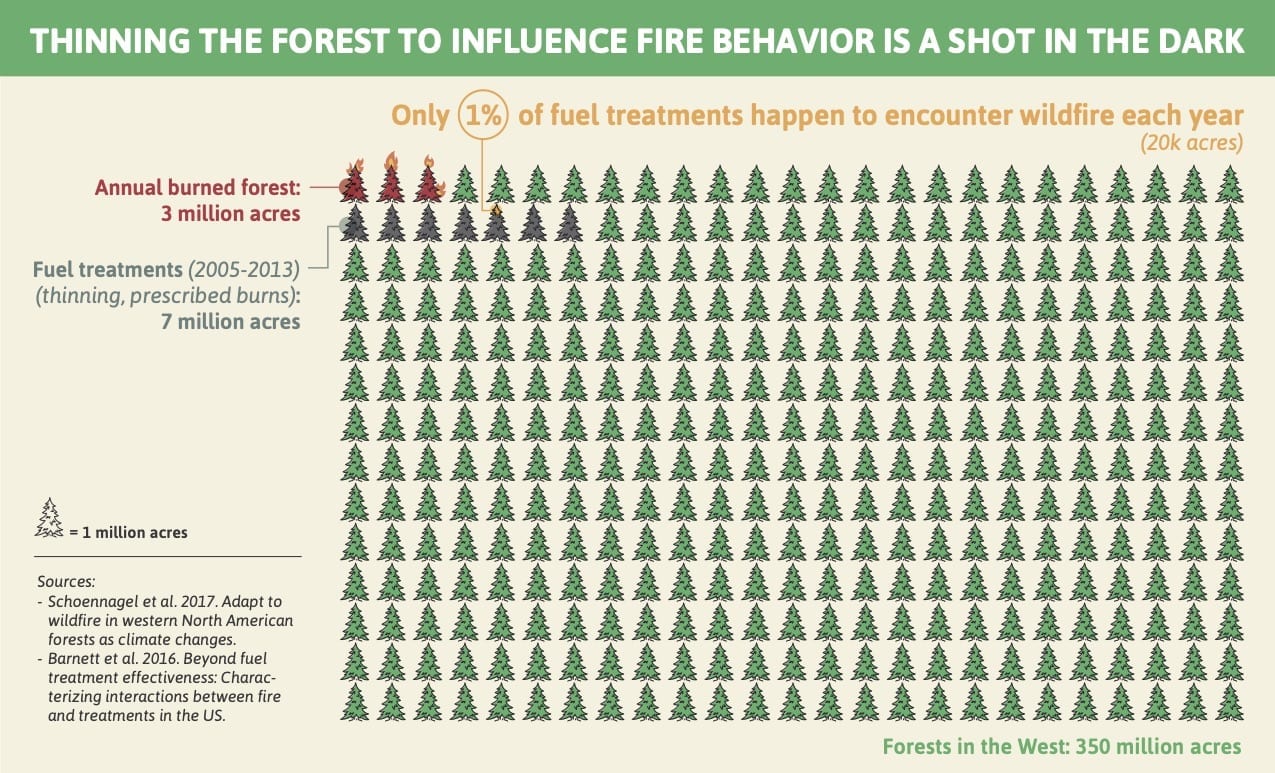 Forest management – thinning, logging, clearing is a shot in the dark at reducing fire severity or risk and oftentimes it increases fire severity and danger.  Around homes, thinning can help to reduce the immediate risk and provide for defensible space, but in the backcountry or further from homes it makes little to no difference in terms of home safety. And the forest grows back. We do not have enough money to tend 350 million acres, and often the tending is logging that takes the most fire resistant material.

Hardening homes is a proven method of fire risk reduction

The most proven, effective, method for fire risk reduction in communities is to address building materials and design of homes built near wildlands. This generally means addressing risk posed by windblown embers which can fly far ahead of a flaming front. The following three areas are the most important to address: